Camping Haller is a quiet beautiful park, in the heart of Budapest.

With the help of the trams and the subway you can reach the city center, castle, museums and entertainment venues.

Every fourth night that you spend with us is free.

The capital city is rich in thermal springs, healing waters and spas. Already between 1 and 2 World War II she was transferred to the rank of a seaside town. In addition to the 16th Century built, Turkish baths are still following in particular, through their healing powers famous bathing facilities to our well-guarded treasure: the Szechenyi (picture), Gellert, Lukacs and the currently under renovation located Racbad.

Budapest, in German and oven-Pest, is the capital and largest city of the Republic of Hungary. With about 1.7 million people Budapest is the ninth largest city in the European Union. The unit was created in 1873 by the Budapest municipality merger of previously independent cities of Buda, Pest and Obuda. The name of Budapest itself appeared previously not occur in the usual parlance, Pest-Buda.

This site uses Akismet to reduce spam. Learn how your comment data is processed.

Not verified. Claim this listing! 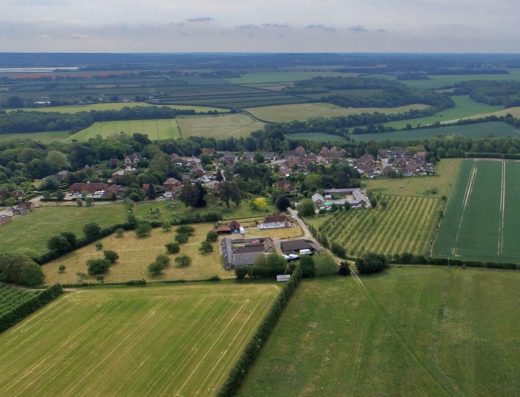 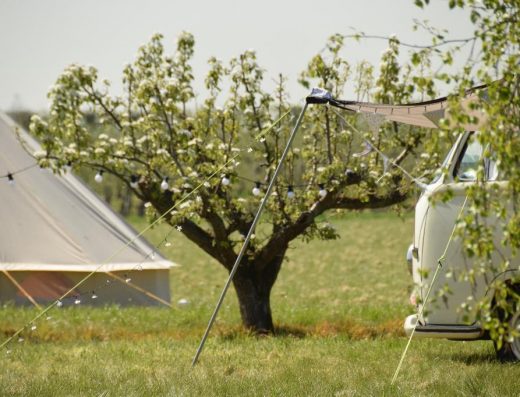 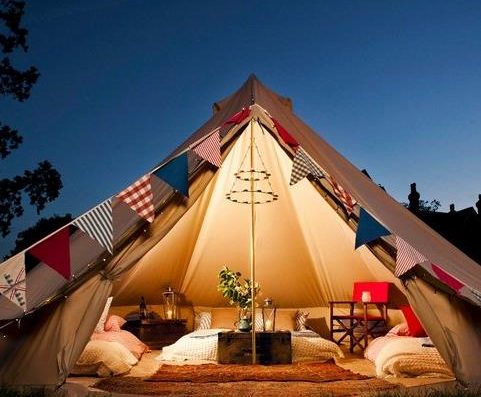 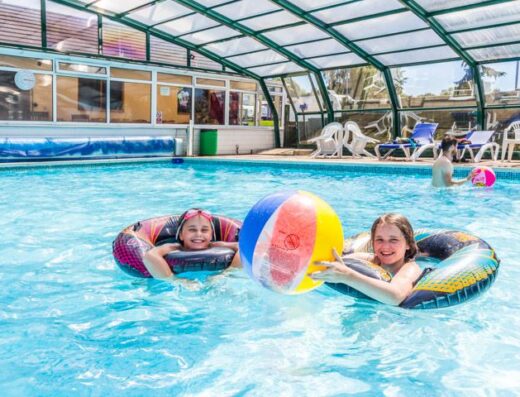 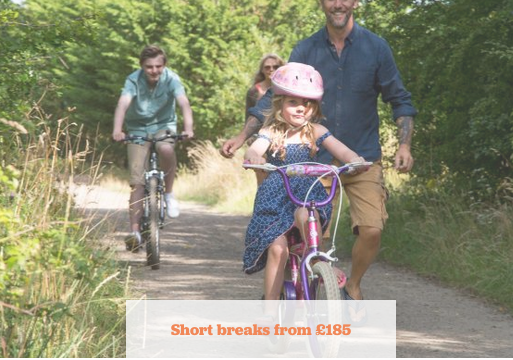 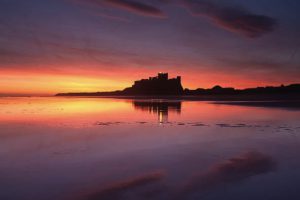 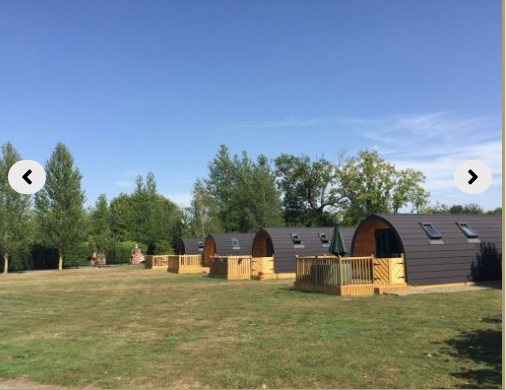 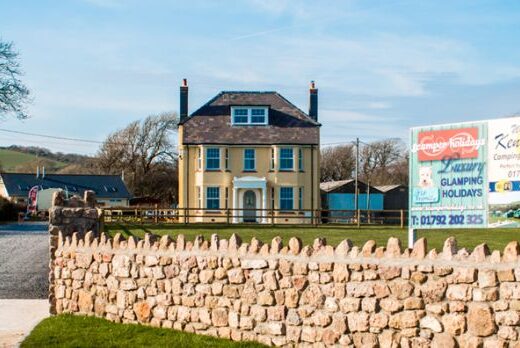 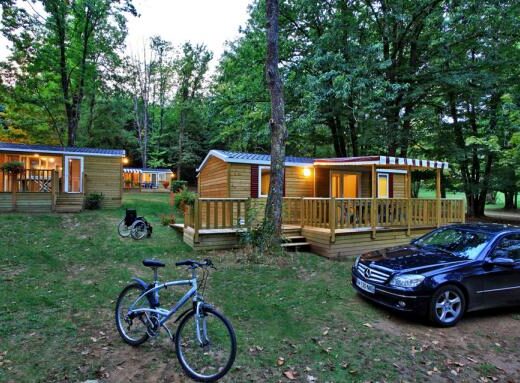 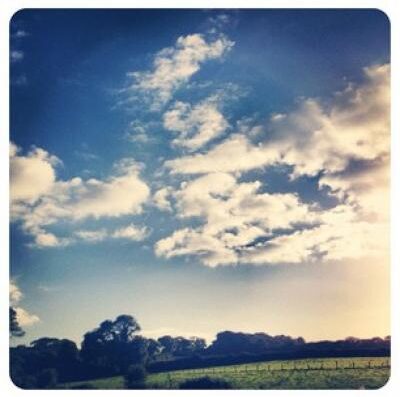 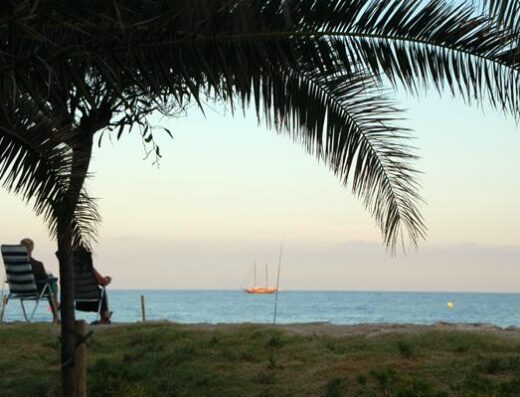 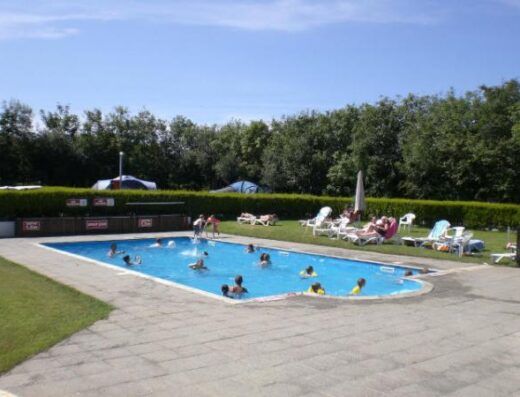 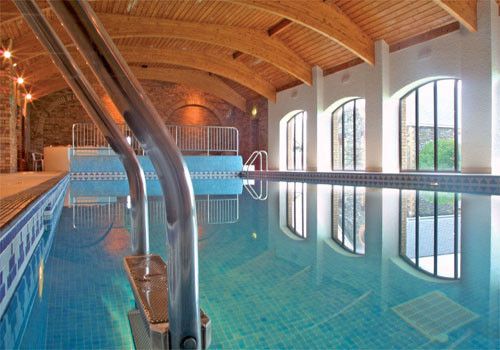 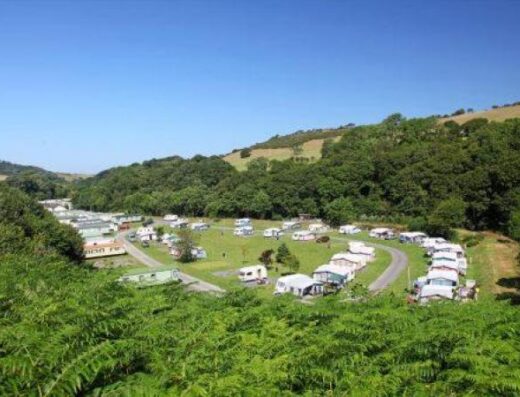 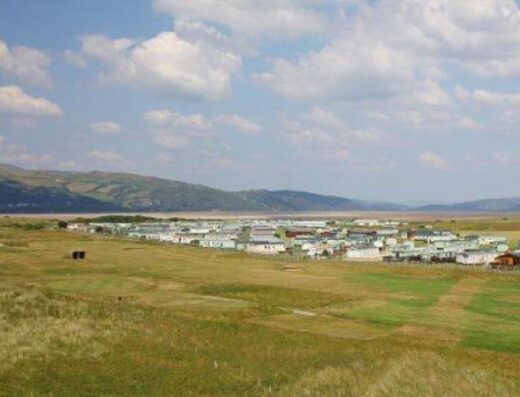 Search For Campsite and Parks